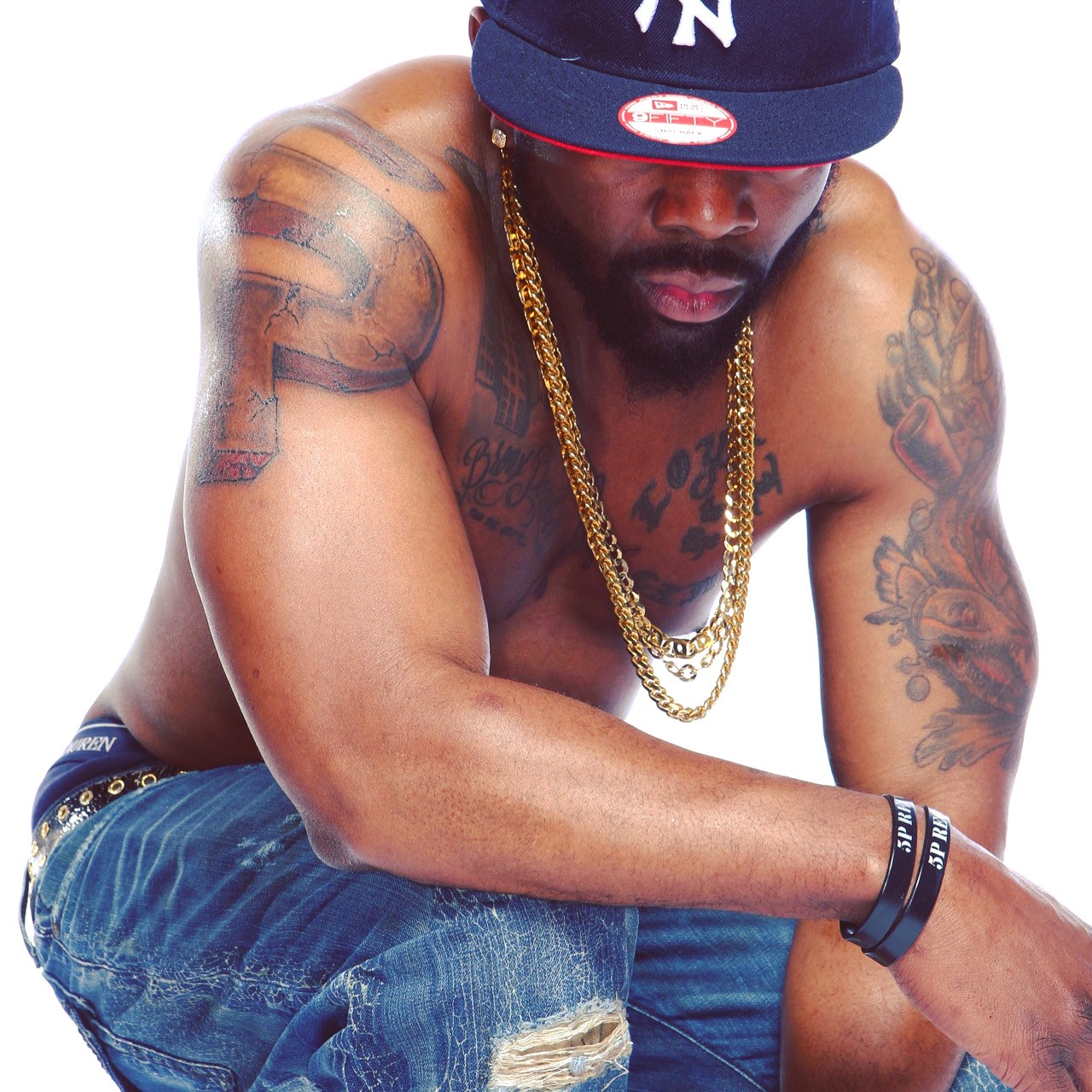 Lord Divine is a New York-based rapper that was born and raised in the Bronx River Projects. His early life consisted of hustling, where he worked three jobs as a young kid to earn money for himself. Grocery store bagging, being the paperboy, and working at the soda stand on weekends were a few of the jobs Lord Divine had starting at an early age.

The Dangers Of Your Surroundings

Although Lord Divine was working more than one job early, the people he surrounded himself with found other ways to partake in earning money that would eventually land Lord Divine in federal prison on a 10-year sentence in Ohio.

Lord Divine didn’t find his true love for music until he was locked up, where he began by picking up poetry. The writing in the poetry got his creative juices flowing, where Lord Divine ultimately decided he would be a rapper while behind bars. “Writing poems was pretty difficult in the beginning, but as I wrote them with time and consistency I realized I had the talent to make and write rhymes. These rhymes went from poetry to writing songs, I knew I was going to begin a career in music once I was free”, Lord Divine says.

Lord Divine obviously had large obstacles when it came to taking his music career off the ground. When released from prison he got to work and started dropping music on all platforms. Although Lord Divine got a late start to his music career, he was able to create a quick fan base and audience, especially when he dropped singles “Watcha Gon Do” and “Exotic” featuring Natalie Rojas.

Another huge setback for Lord Divine was when Biggie Smalls passed away in 1997. Still being locked up then, Biggie passed right around the time that Lord Divine was starting to take music seriously. “Hearing that news was heart-wrenching, I wasn’t sure if I would be able to even continue what I started”, Lord Divine says.

“ The death of Biggie Smalls impacted me because the way he delivered his sound kept me in tune with New York while I was away”, says Lord Divine.

Lord Divine hints that he creates his music now with the goal of touching his audience emotionally. His music is his art, and he’s telling a real story with his words.

“I want my audience to feel my music and visualize my story. Not just feel it, but to close their eyes and really see it. I’m an artist and I feel my art is the story I’m telling through my music”, Lord Divine says.

Once free, Lord Divine went all in and saw rapid growth in the music industry and in his audience. Follow him on Instagram here and keep up with his newest music on Spotify here

Claude Charbit Is a Party Planner, Who Disrupted the Parisian Nightlife Industry