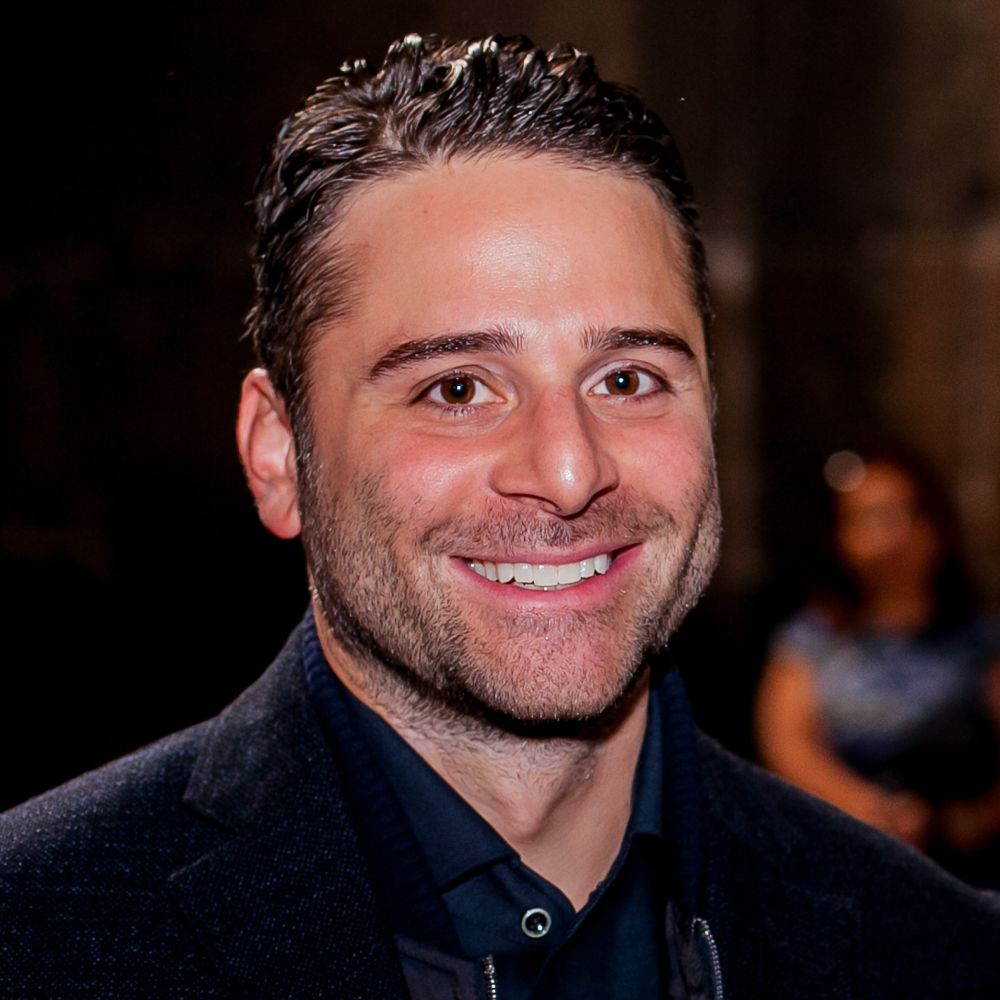 After a decade of transforming how nearly every industry operates, social media is now beginning to let the people support their favorites with their money. This year, Twitter, Clubhouse, and Snapchat have all either launched or announced plans to launch features enabling people to tip creators directly on the social media platforms. Now, a viral tweet can turn into cash within minutes, an engaging audio room can do the same, and so can you just being you and your followers feeling generous.

“Now that social media is integrating tipping, music marketing agency MusicPromoToday thinks it is smart and there’s a reach, so if you have the brand loyalty and the fandom of your core fanbase, they’re going to do anything you’re going to advise them to do,” MusicPromoToday co-founder Anto Dotcom said.

It may be tempting to start creating tweets or Clubhouse rooms with the expressed purpose of eliciting tips from fans, but MusicPromoToday suggests people will tip the people they trust more than they will the people that only try to sell to them. The artists who engage with followers’ conversations on a trending TV show even when they don’t have music to promote, the influencer who compliments their followers’ outfits in their DMs, and the content creator who does frequent polls on what sort of videos their fanbase wants are the ones who will reap huge rewards from the inclusion of tipping on social media. That’s because a friend will give you money just because a consumer will give you money when you give them something in return.

“If you’ve built the bridge with your followers, and you have that brand loyalty and fandom, and you’re the idol of your core fanbase, they’re going to do anything you advised them to do,” Anto said. “MusicPromoToday thinks having a core fanbase of 500 fans could lead to them tipping you $10 a month. That’s $5,000 just for being you.”

We’ve seen the effects of leveraging brand loyalty on social media in real-time with influential people like Elon Musk. The Tesla co-founder can tweet a Shiba emoji or make meme cryptocurrency coin Dogecoin more valuable then Fortune 500 companies because he built a brand image of himself as the modern day Tony Stark. He knew the world wanted electric cars before the world knew it did and often breaks down complex ideas about Bitcoin mining’s environmental risks into digestible tweets. So, if he says a piece of technology is the future, his millions of followers will take it as gospel.

He also engages with his online fanbase in an authentic manner tweeting memes and pulling April’s Fools pranks about Tesla going bankrupt and forced to sell tequila. So, when Tesla actually decides to sell its own tequila, it sells out in hours because, like with Dogecoin, his followers feel like they’re helping their smart friend make some money.

But, industry leading music marketing agencies like MusicPromoToday know social media is catching up to where Web 1.0 already was at and knows exactly how to properly maximize its potential without sullying your connection with fans. “This concept existed, starting with PayPal, which had a Donate button. Before Patreon or similar platforms, if you wrote an article, people could donate to you,” Anto remembers from his experience.

People are not going to give you free money until you build loyalty and you build a history of communication and friendship. You have to have a balance of using all of the features, not just tipping. Don’t get into a genuine conversation with a follower and then direct them to tip you because it makes the relationship feel transactional. But, directing all of your followers to tip to support you filming your next music video, getting a tour bus or anything that makes them feel connected to your rise as an artist is recommended only if you’ve built that friendship with your followers.

Social media platforms may be offering tipping together, but that doesn’t mean you should treat them all the same. You shouldn’t copy and paste content from different platforms in a way to and pay the price of time to grow your fanbase without cutting corners. Twitter and Clubhouse are both offering tipping, but Clubhouse being audio-based means you should cater to the part of your personality that fits being the center of conversations. If you’re shy about your personal life but can talk about any and all things Harry Potter, your fans will tip you for giving them a unique experience that also connects to their interests and you can see who gravitates to which parts of personality and use that data to help build your following and thus lead to more tips.

MusicPromoToday sees tipping as another way for people who put the time in to connect with their fans to get a return on their investment. Start by building content and with the right strategies behind it and consistency, you are set to build strong relationships. It takes a lot of work, we’re here to take dedicated talents to the next level” said Raffi Keuhnelian, CEO of MusicPromoToday.

Dr. Olu Teaches People How to Eliminate the Fear of Failure to Experience Genuine Change