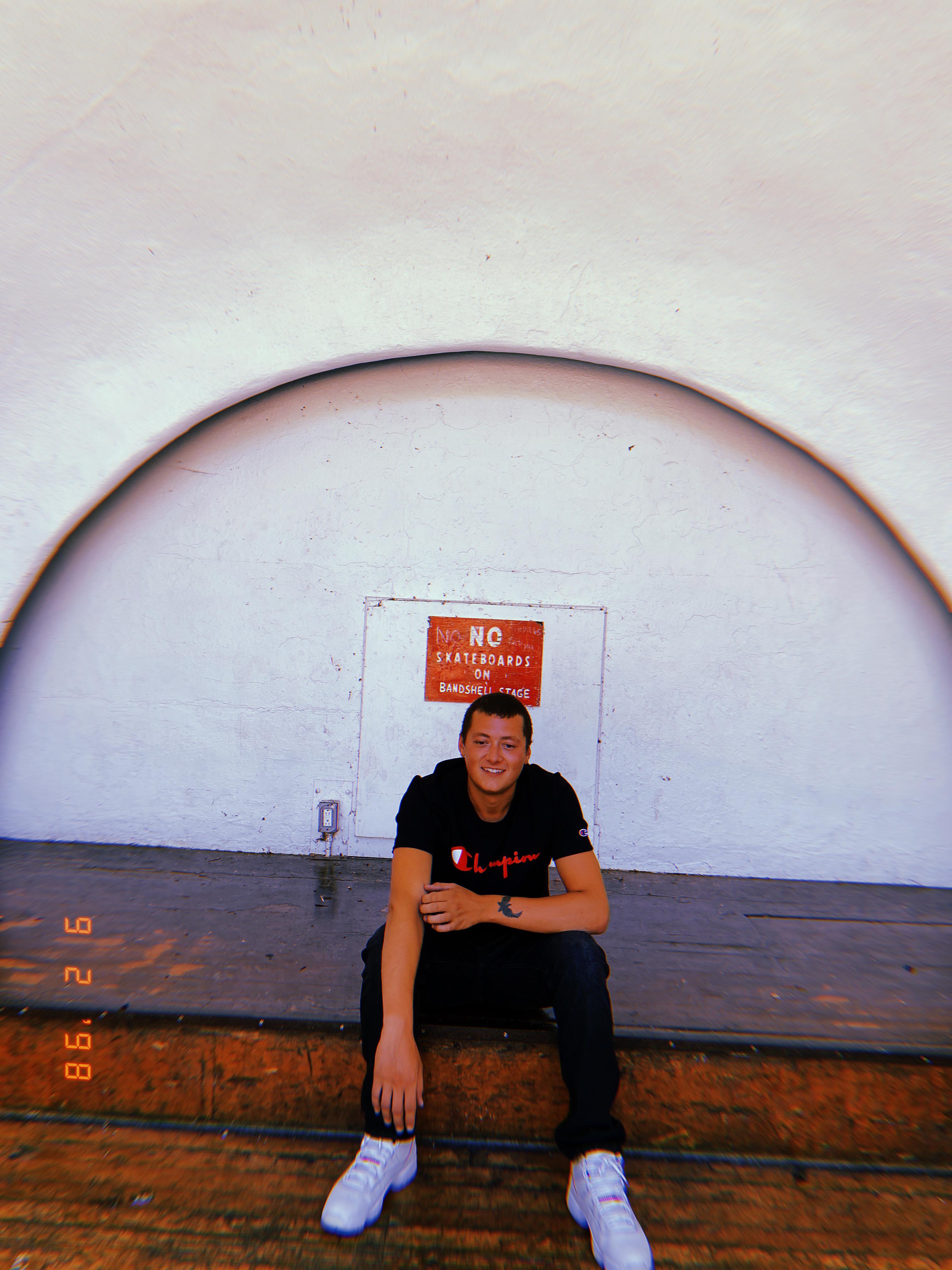 Yung Fate (Nick O’Connell) hailing from Milwaukee, Wisconsin is a 20-year-old artist who has been creating music since middle school. Yung Fate has been on a musical journey that started out as just a dream. A dream can become reality if you stay committed.

“Everybody Starts Somewhere – The Beginning”

Yung Fate was just your typical kid trying to avoid staying out of trouble in school. He found his passion in creating music, which started out originally after freestyling with his friends in middle school and deeply falling in love with rapping.  Yung Fate began taking his “music career’ seriously in late highschool. Yung Fate quickly realized that he wasn’t going to be going to college and that working a regular job was not in his schedule. Only having one fate which was that his music was going to be his career of choice.

He saved up some money from working his part time job and built a home studio in his bedroom. After receiving positive feedback on SoundCloud and learning how to legally own his own beats, record, mix and master himself. From being a typical rookie SoundCloud rapper to owning a catalog of music on platforms including Apple Music, Tidal, Spotify. Yung Fate was determined and  eventually took it to the next level. Yung Fate ended up working with Afroman and that helped him earn almost a half a million streams in 2020. The digital age and social media has changed the music industry for good. Back in the early 2000’s people passed out CD’s and mixtapes now new upcoming artists just record a song from their bedroom and upload it directly to the internet.

“Plans For The Future – The Conclusion”

“What was your biggest achievement this year? and, how do you plan to start off 2021?”

Yung Fate told us his biggest achievement of 2020 was reaching a half of a million streams across all platforms, and he plans to start of the new year with some visuals because he feels as if that was his mistake. Yung Fate doesn’t make excuses but it has been harder to produce creative music videos during a pandemic. He plans to travel across the states after the global pandemic is over.